Trident in the News

The following are links to a sampling of interesting news articles from a number of esteemed publications and other sources that show you what others are saying about us. So you don't just have to take our word about our numerous accomplishments ... read what The Wall Street Journal, ABC News, Reuters, BBC News and others have to say about some of our Monumental Projects. 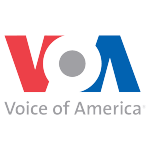 By James Brooke //  Rising 165 meters in the air, the world’s tallest flagpole landed Tajikistan in the Guinness Book of World Records last month, just in time for the nation’s 20th anniversary of independence. 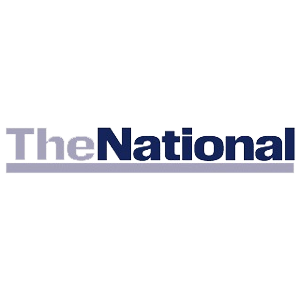 A giant UAE flag was yesterday raised up a 123-metre tall flagpole to mark the 41st National Day celebrations in Sharjah.

The flagpole, the seventh tallest in the world, was inaugurated by Dr Sheikh Sultan bin Mohammed Al Qasimi, the Ruler of the emirate, yesterday to celebrate more than four decades of unity.

By Jumana Khamis – Sharjah // Shurooq, the Sharjah Investment and Development Authority which is constructing a 123 metre-high flagpole on Flag Island, is planning to raise the 7th tallest flagpole in the world on December 2, the UAE’s 41st National Day.

The project, set to be completed on November 25 is organised in collaboration … 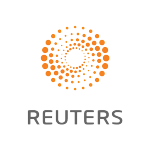 Tajikistan, the poorest of the 15 former Soviet nations, has entered the Guinness Book of Records by erecting the world’s tallest unsupported flagpole, officially touted as a symbol of its upcoming independence day.

“This flag is tasked to consolidate the achievements of our independence — peace, unity and national harmony,” …

Its Pamir mountains are known as the “roof of the world” but Tajikistan now wants to scale new heights – by building the world’s tallest flagpole.

Emomali Rahmon, president of the former Soviet republic, attended an opening ceremony in the centre of the capital, Dushanbe, today as construction began on a base for the 165-metre staff – more than half the size of the Eiffel Tower. …