Trident Support Flagpoles is currently putting the finishing touches on their World’s Tallest Obelisk-shaped Flagpole, constructed for the Bahria Town Group’s master-planned gated community located near Karachi Pakistan.  Final erection and assembly of this unique and prestigious project has been ongoing at Bahria Town over the last several months, and the project is nearing completion with final commissioning and handover scheduled soon. END_OF_DOCUMENT_TOKEN_TO_BE_REPLACED 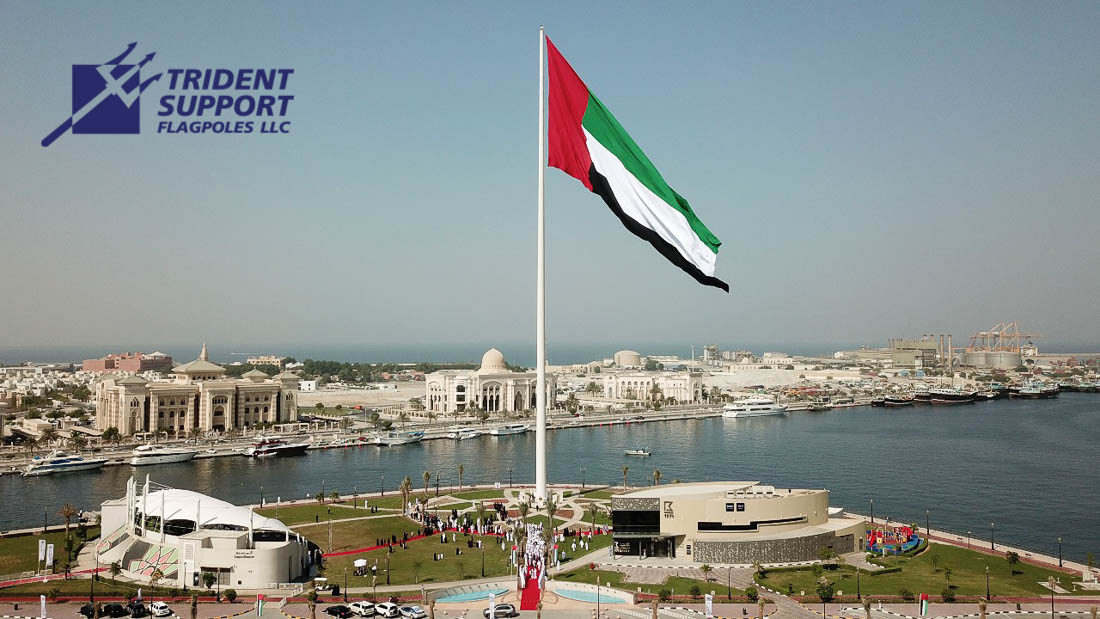 Trident Support Flagpoles, in cooperation with the Sharjah Investment and Development Authority, was recently awarded the World’s Record for “The largest flag flown from a flagpole”.  This feat was accomplished by our team of flagpole specialists and flag fabricators and tailors, as assisted by the cooperation of Shurooq’s (Sharjah Investment and Development Authority’s) management and facilities team.  The United Arab Emirates National Flag was 35 x 70 meters (or officially measured at 2,448.56 square meters), and was flown on the 123m flagpole located at Flag Island in Sharjah on 2 November 2017.  Congratulations and well done to all!

We are proud to have recently completed a major retrofit and refurbishment of our first World Record Monumental™ Flagpole located near the Heritage Village site on the breakwater in Abu Dhabi.  When it was originally constructed by us in 2001, this flagpole was the World’s Tallest Flagpole (Freestanding) at a height of 123 meters as recognized by Guinness World Records®.  Recently, under a contract with the UAE’s Command of Military Works (GHQ-DMW), our team planned, designed and executed a major effort that involved completely removing the upper 10 meters of the pole and replacing it with a new and improved top section and cap assembly which brought the fifteen-year-old flagpole up to current standards and operational features.

Several technological improvements in flagpole design have occurred since the pole was originally constructed, which made it possible and desirable to update and retrofit the flagpole with newer components and design features for better reliability and ease of maintenance and operations.  END_OF_DOCUMENT_TOKEN_TO_BE_REPLACED 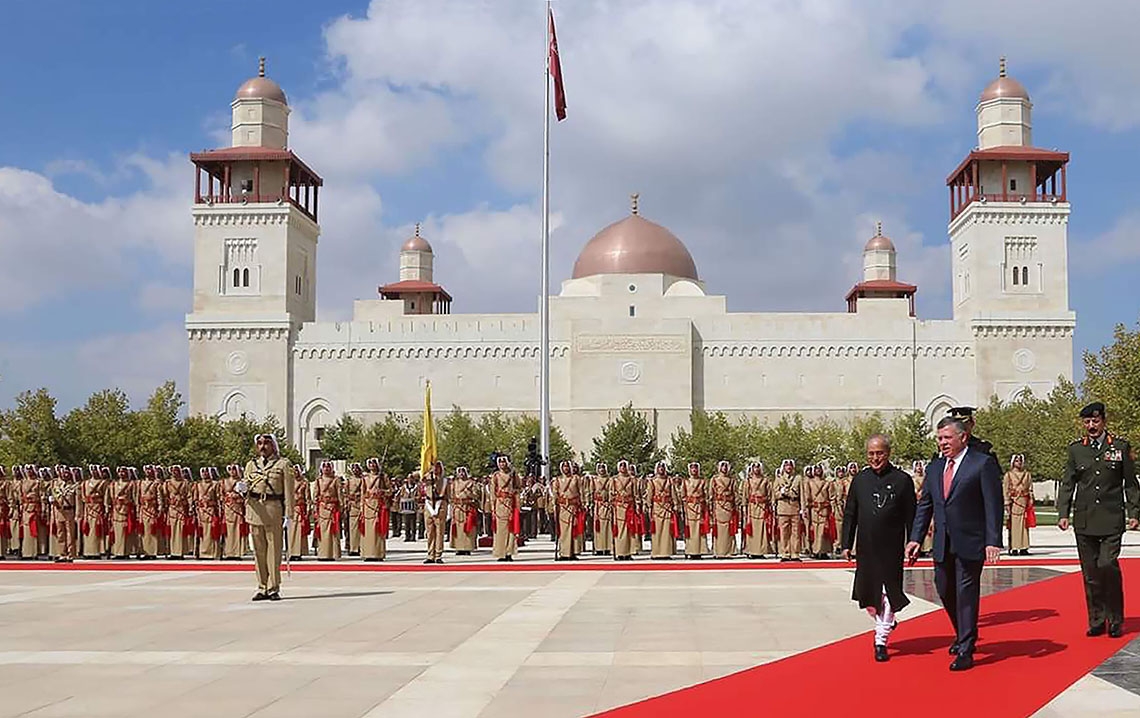 We are very proud of our recent “showcase project” pictured here. We recently provided this 18m Aluminum Prestige Flagpole™ to one of our long-standing clients … the Royal Hashemite Court of Amman Jordan. This flagpole is erected in the main square of the Royal Al-Hummar Palace which is regularly used to host heads of state visits, and is the site of many ceremonies and processions. We have been working with the Royal Hashemite Court for many years, starting with our 127 meter Monumental Flagpole™ project in Amman in 2003, followed by a 132 meter Monumental Flagpole™ in Aqaba in 2004, and are proud to continue this tradition.

Although not as tall as our Monumental Flagpoles™, you can see that one of our “Prestige Flagpoles™ END_OF_DOCUMENT_TOKEN_TO_BE_REPLACED 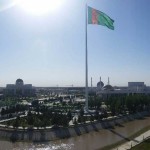